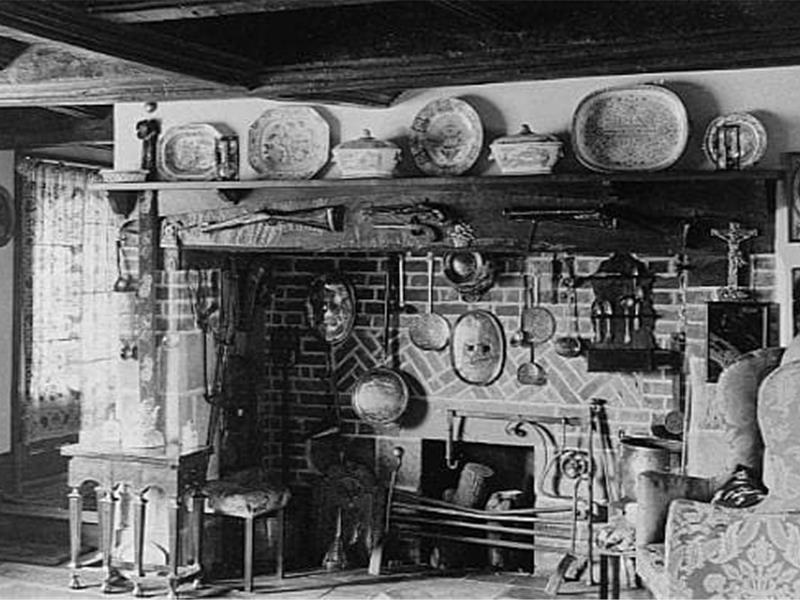 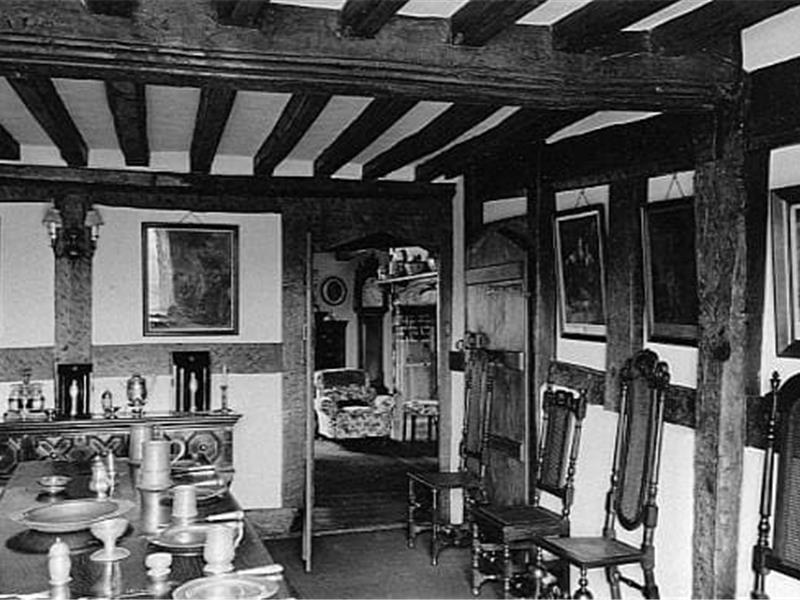 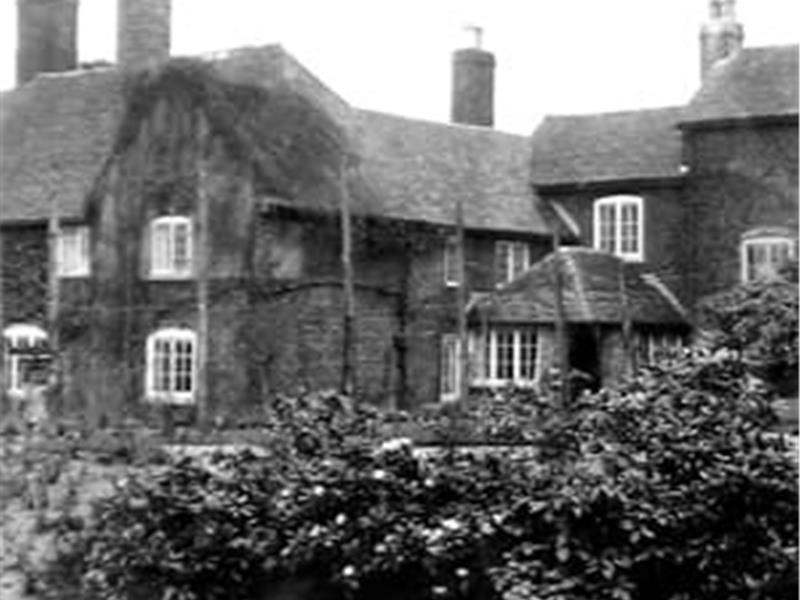 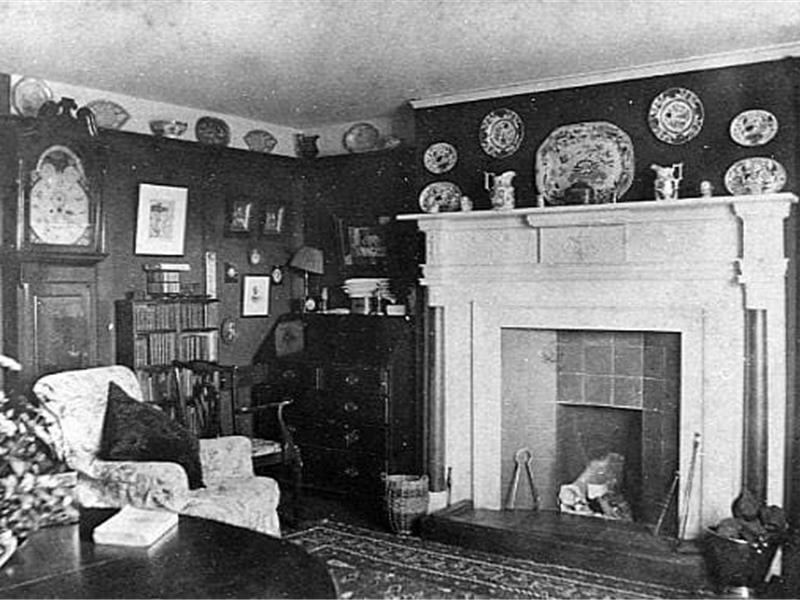 When? Tour runs on selected dates.

Are you brave enough to join us at The House That Cries? Join the GHT crew on a full blown ghost hunt of this dark and sinister location.

Its thought to have been built around the late 14th century, although there are some signs that the building may have been around much earlier, as during road works, signs of an ancient moat were discovered around the property, believed to have been dug out as a means to protect against intruders and cattle thieves.

Graiseley Old Hall is also well known as "The House That Cries" as it was named by the BBC Midland News, due to the many strange occurrences of pools of water suddenly appearing inside the house over the years, a phenomena that was not only captured by the present owner whilst stood in the room where it appeared, but by other people that visited here on a few occasions in the past.

Once news was released regarding this strange ghostly activity, the owner of the house received a letter stating that the previous resident the Rev. Pearce and his family had also witnessed poltergeist type activity, which typically seemed to be focused around the family’s own young children. 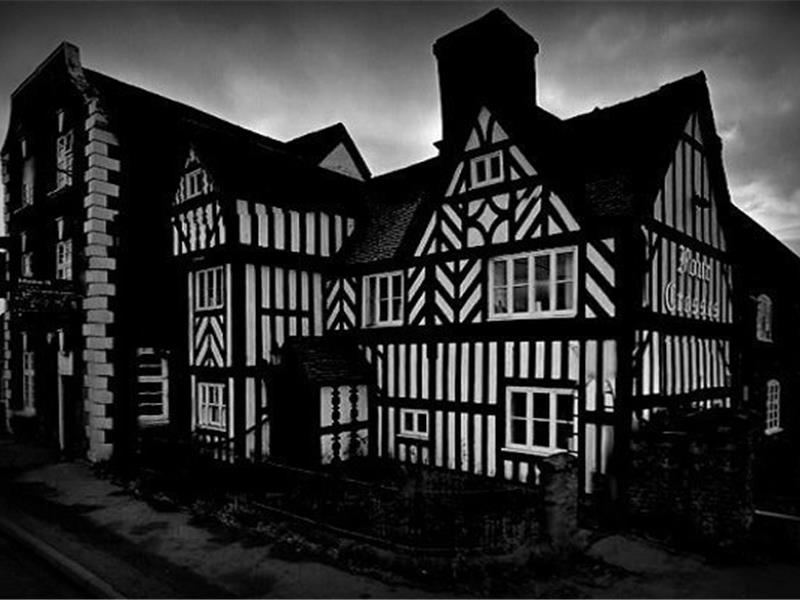 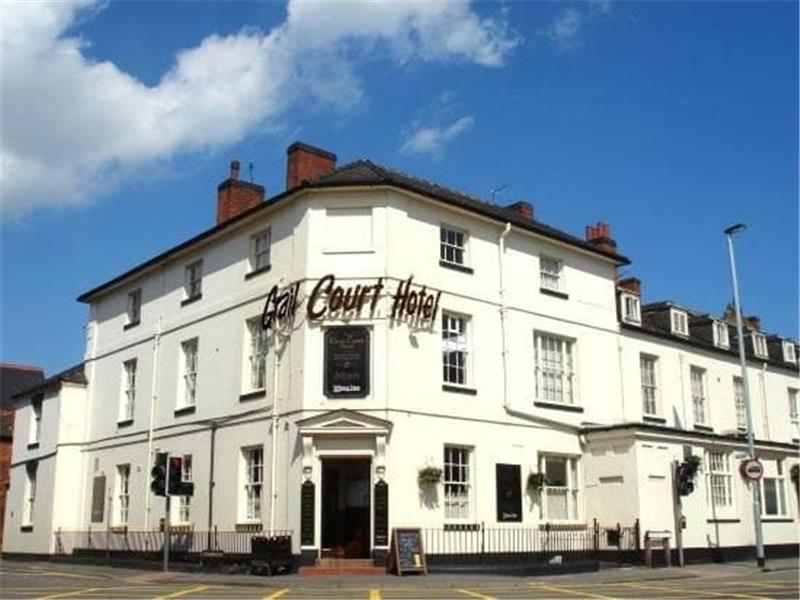 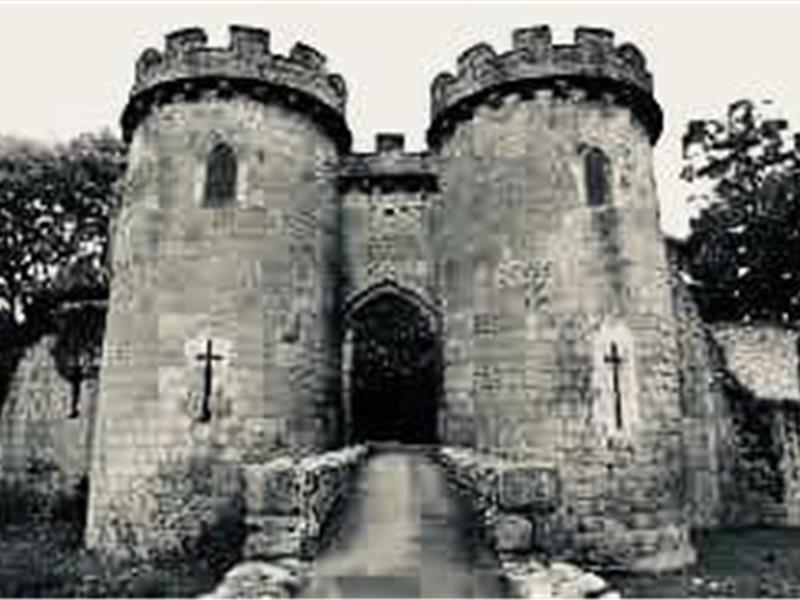 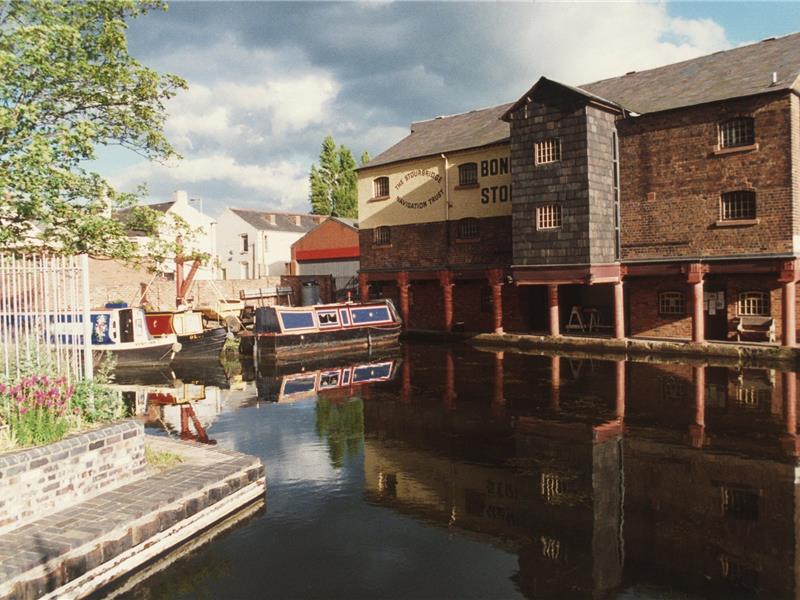 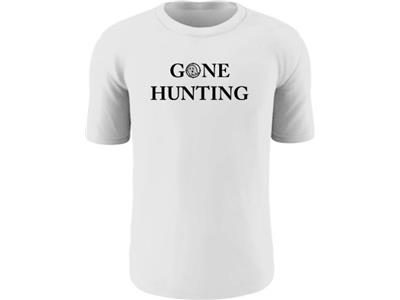 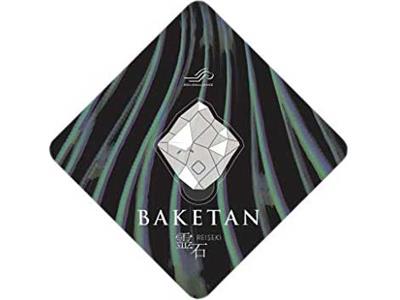 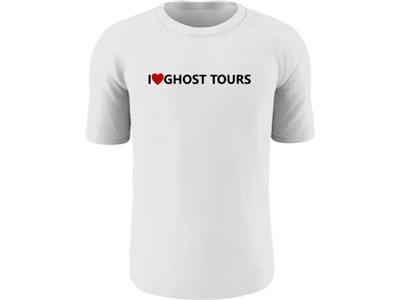 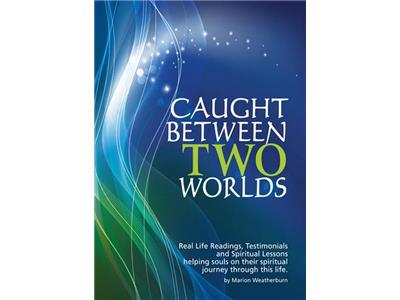 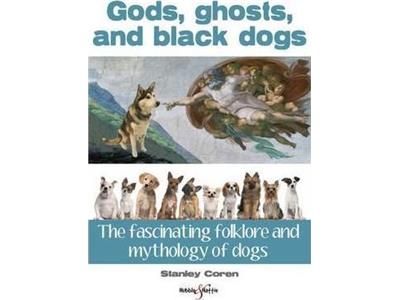 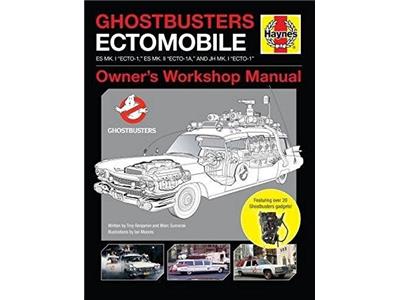